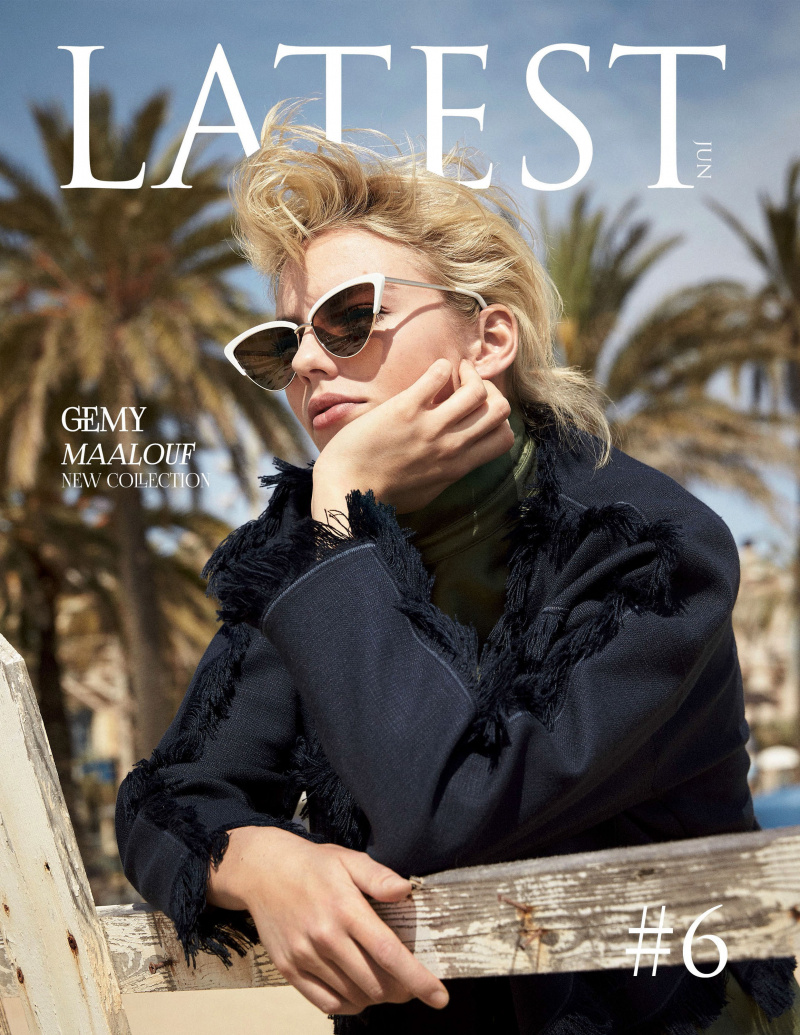 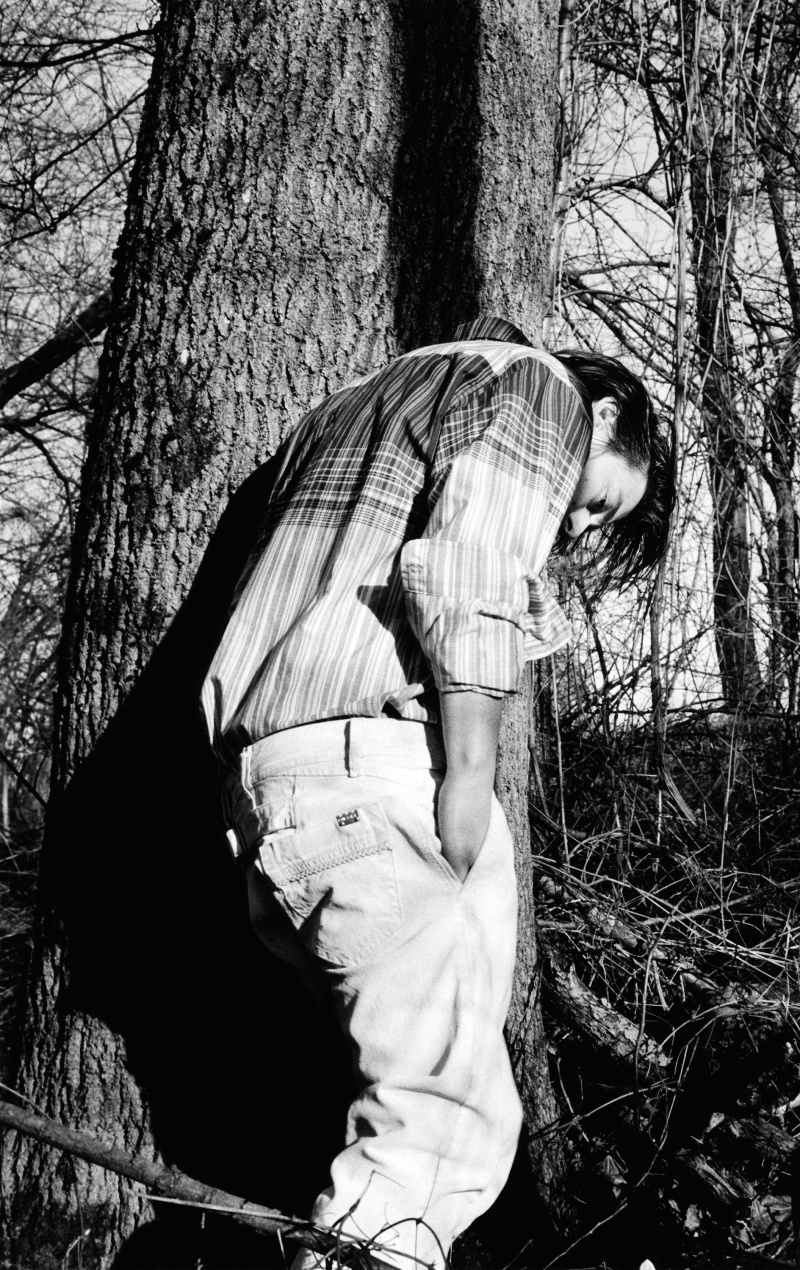 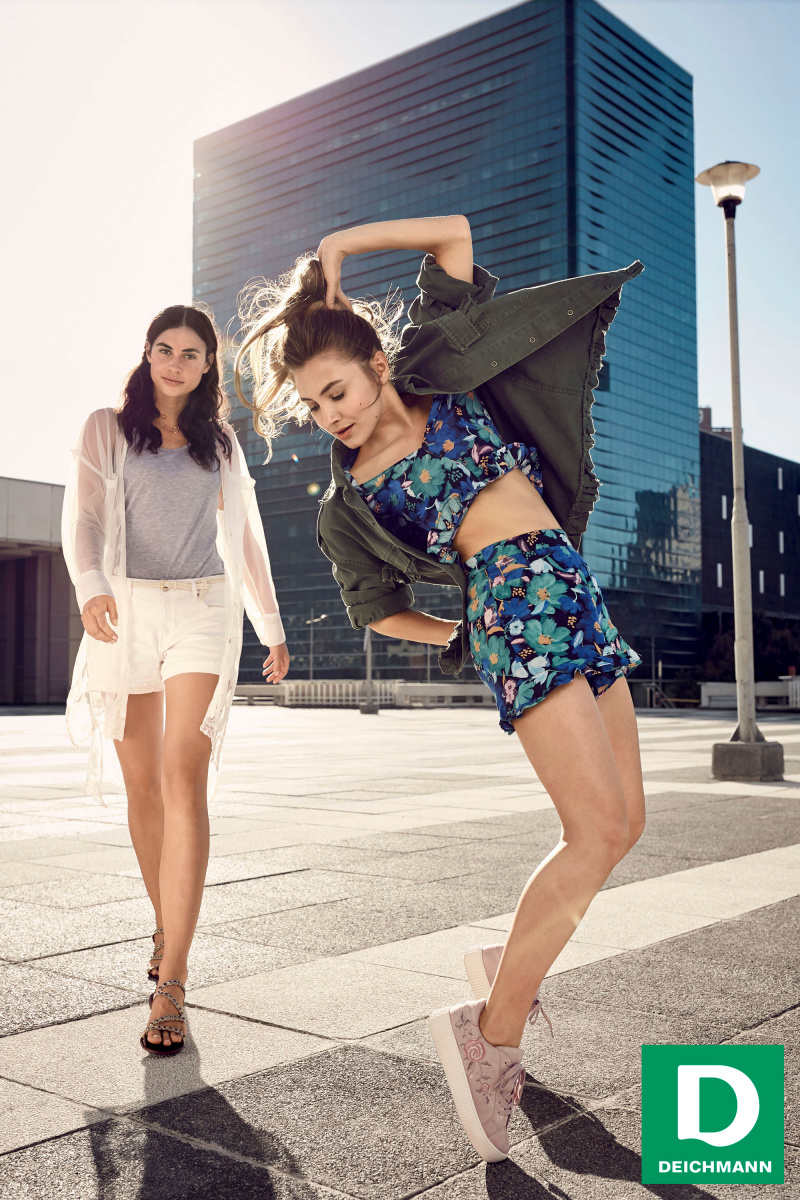 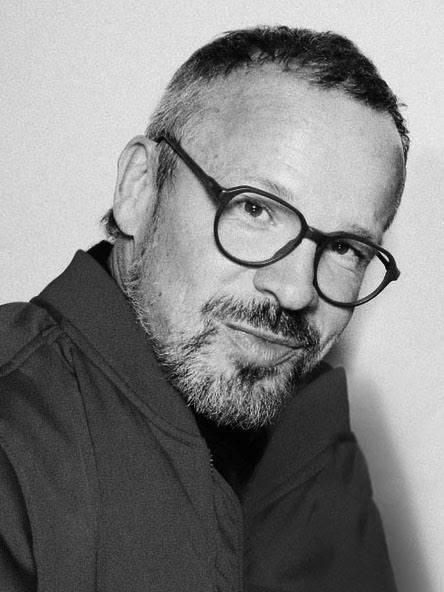 BIOGRAPHY:
Detlef Schneider is a German born photographer whose work is predominantly focused on sport and fashion. His first work into the visual field was film, this provided Detlef with a strong sense of precision while he learnt the importance of lighting and working on large film sets, he applied all of this knowledge into photography & directing films.
He then moved to New York and quickly built up an impressive list of clients including Adidas and Ellesse to name a few. His editorial work has appeared in leading publications such as Elle, GQ, Men’s Health. With his mission to find the balance between sports and fashion, he has always been exploring this whilst working with clients such as Porsche Design or Nike.

Detlefs work has been exhibited internationally and has received awards from the Art Directors Club in New York.