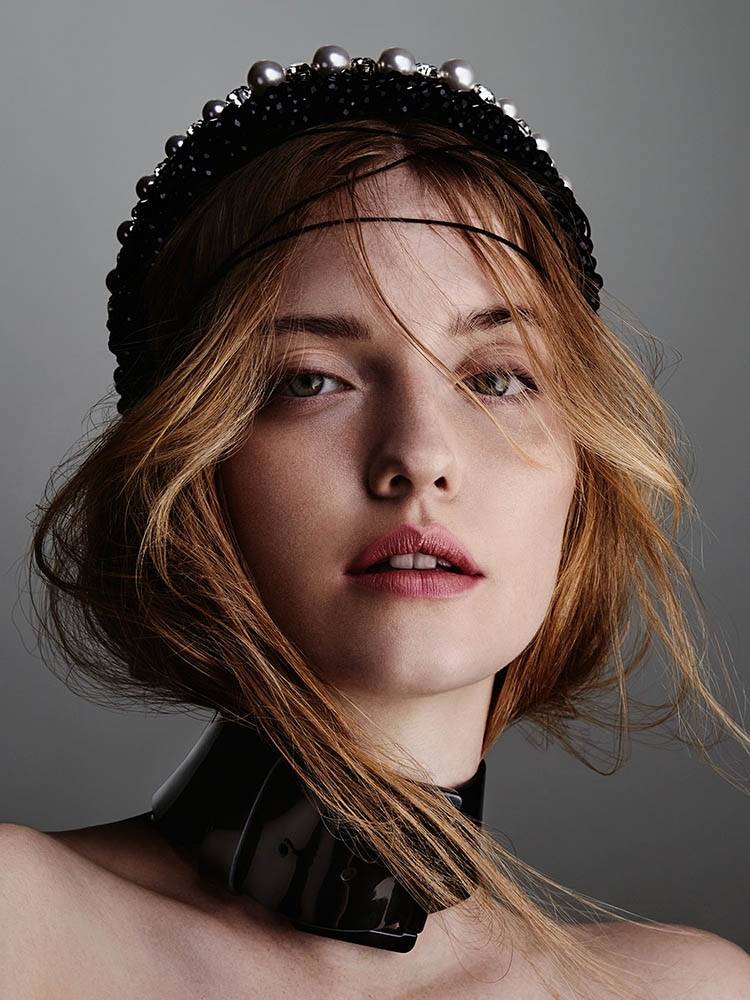 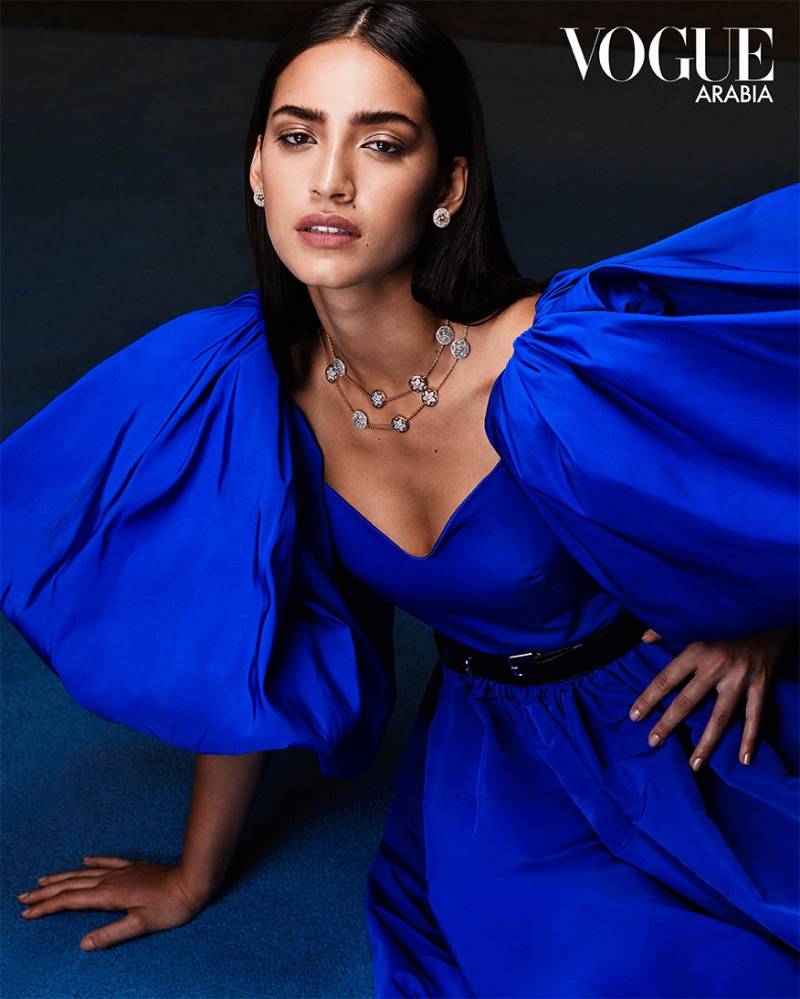 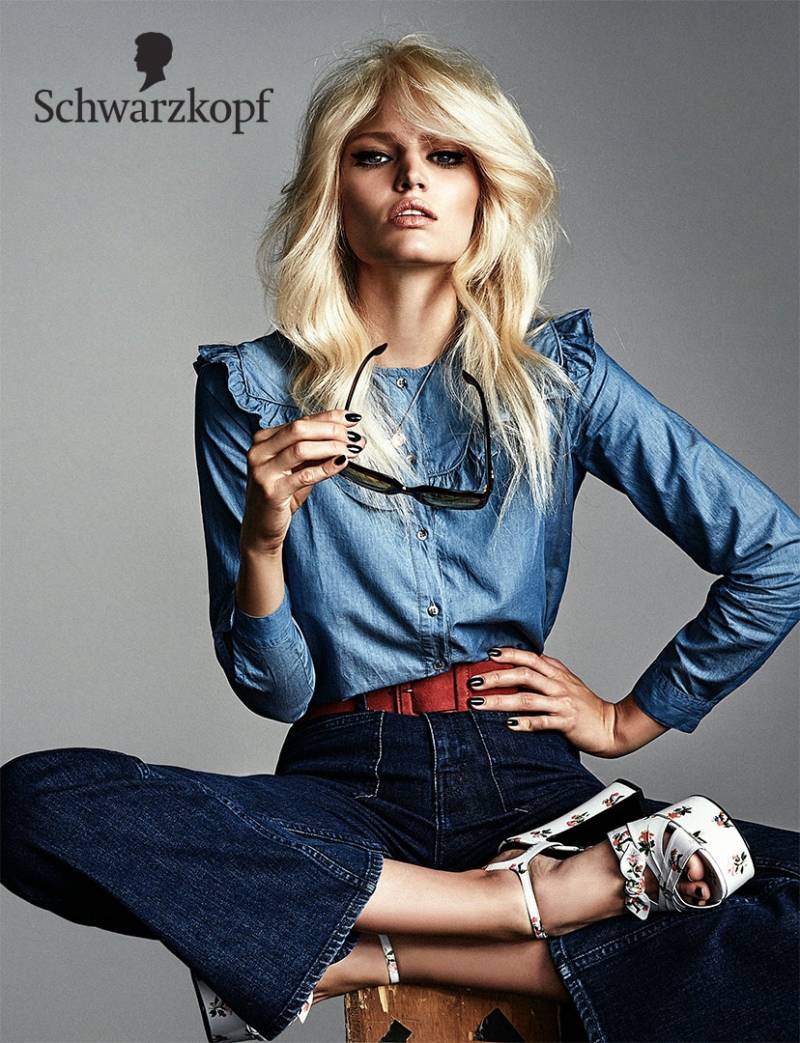 Philipp Jelenska is a Vienna born Photographer with Polish roots who started his career in the fashion and beauty industry early on in front of the lens. This gave him the opportunity to gain international insight and see the industry from a different perspective. It also allows him to harmonize easily and quickly with his own models, thus achieving the best result. He began his apprenticeship as a photographer at the age of 17 and from then on has been living his passion behind the camera.

Philipp is best known for his expressive and aesthetic pictures, which are a mixture of commercial beauty and art. His unique and remarkable work is defined by his use of shadow and light and his love for playing with contrast. If you have to choose one word to best describe his photographs it would be glamorous.

His work has been published in numerous prestigious magazines such as L’Officiel, Vogue, Tatler, Elle, Harpers Bazaar, Marie Claire, and Cosmopolitan..

On top of that he has received the Vienna Fashion Award as Photographer of the Year 2019.