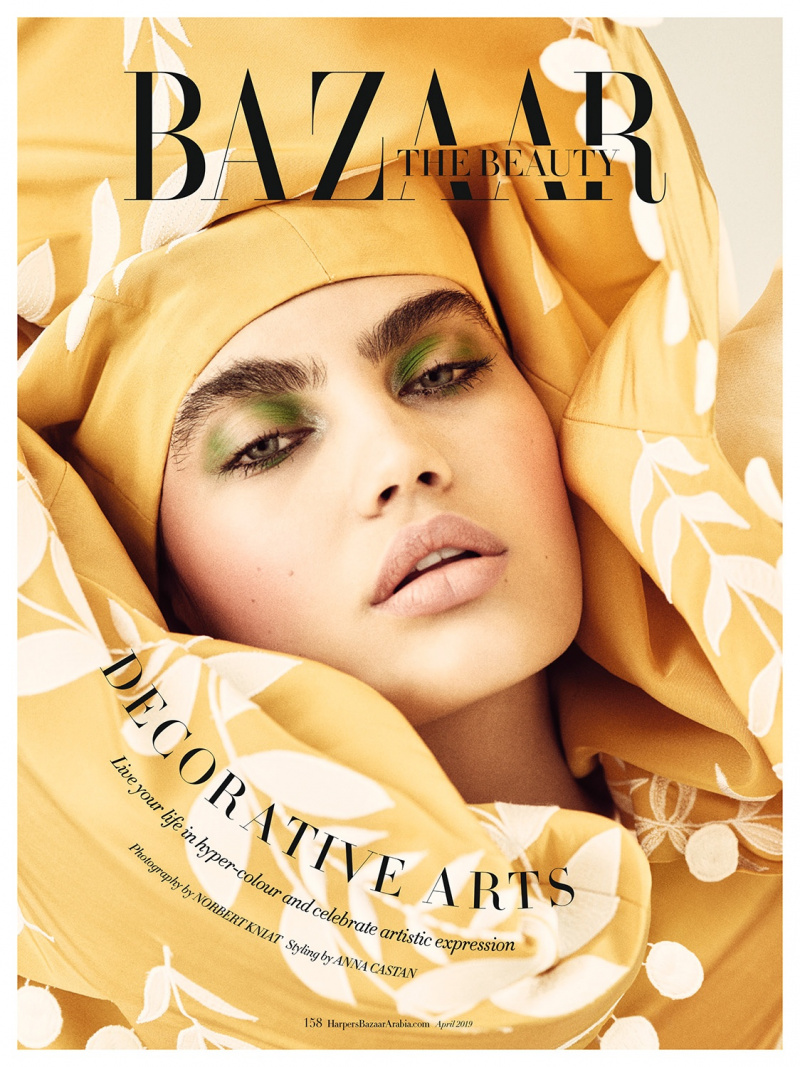 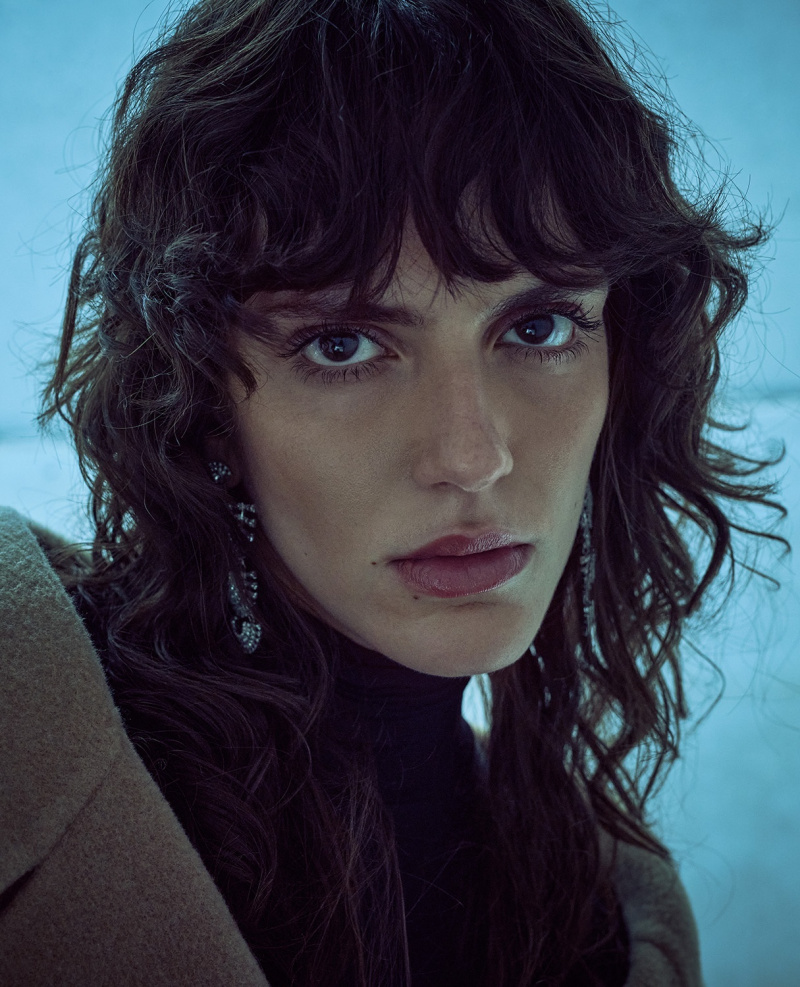 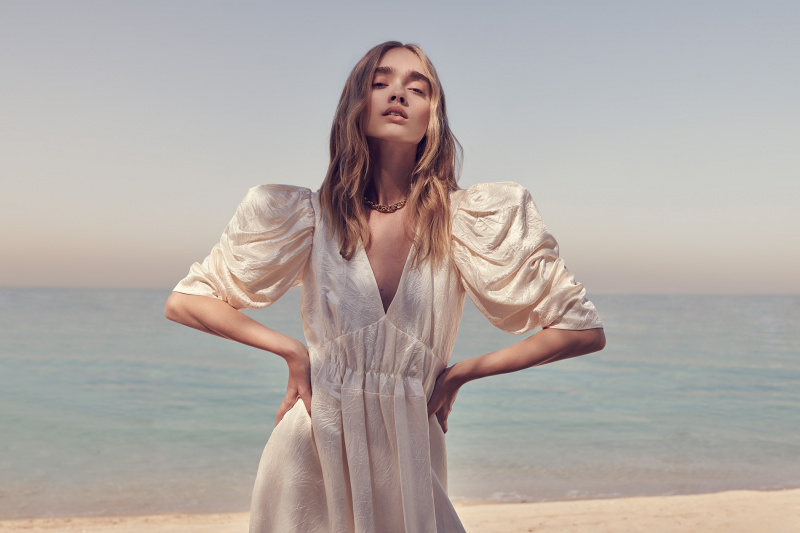 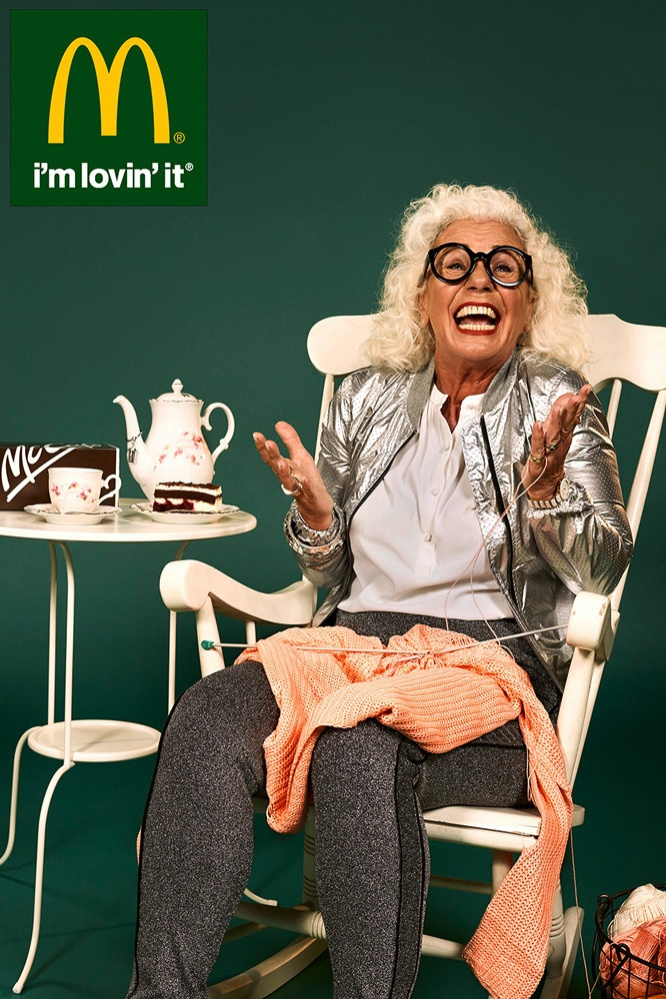 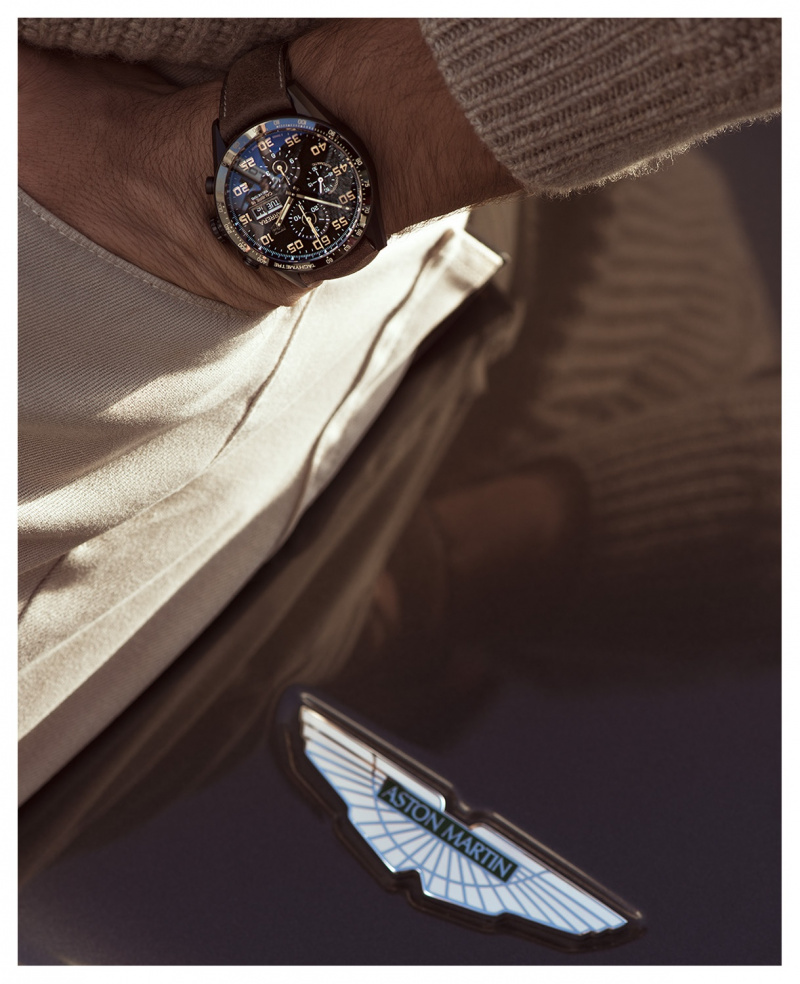 Norbert Kniat was born in Aachen, Germany in 1972. After finishing school he moved to Hamburg, one year later he relocated to Vienna, Austria. In the years between 1993 and 1998 Norbert assisted several well-known international photographers, before opening his own photo studio and beginning his work as a freelance photographer in 1998.
His base for many years has been between London/UK and Vienna/Austria but throughout has traveled all around the world to establish his name successfully in the international market of beauty, fashion and people photography.

He has worked on campaigns for Swarovski, Harvey Nichols, Bloomingdales, Lynx/Axe, McDonalds or Mac Cosmetics to name a few.

His fashion portfolio includes being published in magazines like Vogue, Harpers Bazaar, Cosmopolitan and GQ.

In 2007 and again in 2011 his work was selected in the top 200 best advertising photographers worldwide by Lürzers Archive in cooperation with art directors club NewYork.