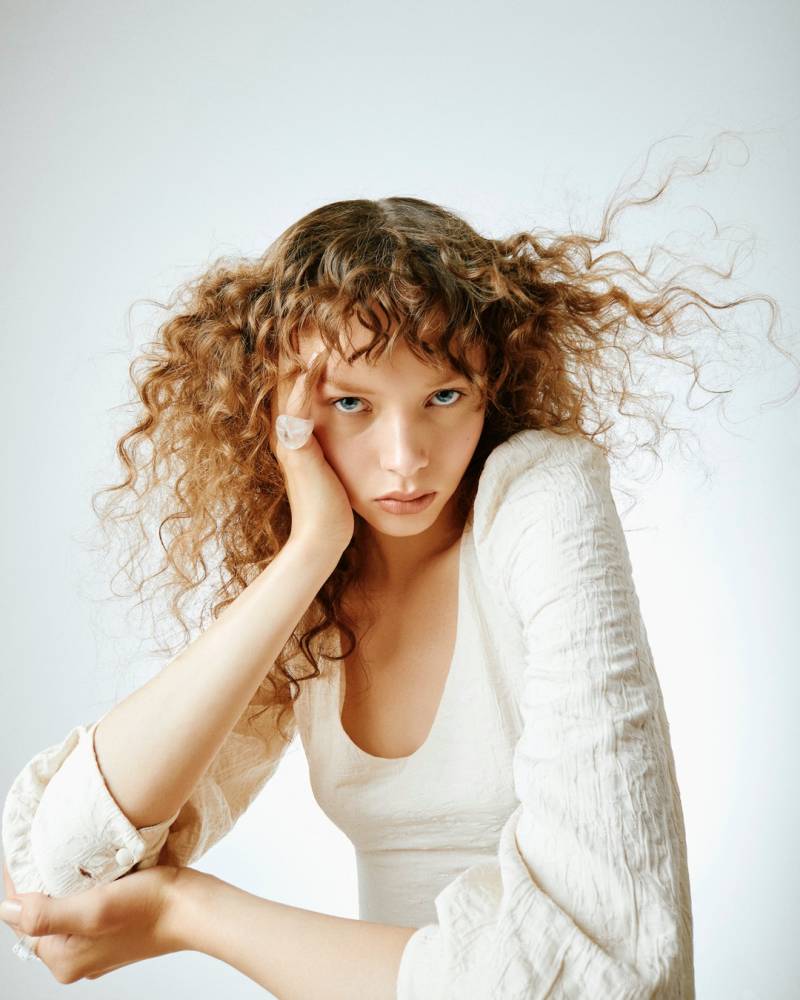 Nicoleta is a self-taught photographer originally from Italy but born in Moldova. Living in UAE for more than 10 years has had a great impact on her as a photographer. She is fluent in Italian, Romanian, Russian, and English. She attended Art School as a child and later went into communication and marketing during University. For the most part of her working life, she spent it in the mass media industry. Working as a journalist for various magazines, radio stations, as well as launching a few titles of her own.

Nicoleta even started an online magazine which was dedicated to women empowerment, where they shared inspiring stories of the women living in the Middle East. During this time, she conducted interviews, as well as organizing shoots and styling. It was at that point where she felt strongly attracted to creating and expressing her own vision.

Encouraged by her family, she began shooting friends first, studying everything she could online and shortly after began posting on social media. Nicoleta started getting portrait session requests, then model portfolios and a year later, brands started booking her for their campaigns.

From the moment she immersed herself in the beautiful world of photography, all she wanted to do was shoot Beauty and Fashion, especially as magazines fascinated her since she was little.