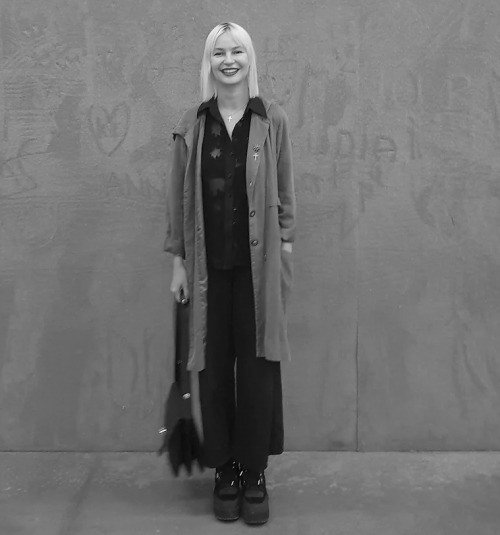 BIOGRAPHY:
Jhenyfy Muller is a fashion film maker, video editor and creative director.
In 2018, she was the creative director for Lewis Magazine in London where she supervised the magazine design and directed the issues' fashion films. Her portfolio also includes two short films in conjunction with the exhibitions Silver Sehnsucht part of London Frieze Week as well as Motions of This Kind at the Brunei Gallery London. Her short films, Under The Ocean - 2019, Glass House - 2020 and Forget Me Not - 2020 were screened during the 2019/20 London Fashion Film Festival as part of its final selection. In 2021 Jhenyfy Muller has been nominated with her music video Underwater as Best Music and her Vogue short film The Great Escapade as Best Cinematography at the London Fashion Film Festival. Jhenyfy has been working in the fashion industry for over 16 years and studied film editing at the University of Arts London - UAL and London Film Academy. She is also part of SALOON London, a professional network for women in the art world.